I love reading, but unfortunately, I won’t have the time to review every book I read in detail. Otherwise, I’ll never get the chance to read them in the first place. So instead I’m going to do a wrap-up of short reviews every quarter of the books I’ve read. 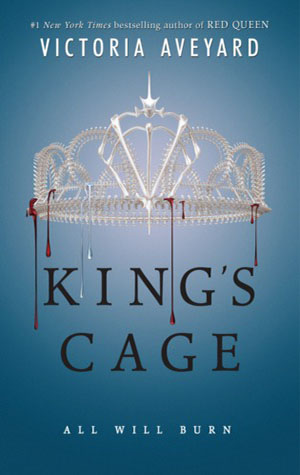 3 Stars
I wanted to love it. The first book I loved, it flowed well, the story kept pace, it was great. The second had second book syndrome, the pacing was awful and it really just set the scene for what was to come. I could except this, it happens a lot. It did mean though that I had high hopes for this book.

This was like the second book – Part 2. Exactly the same issues. If you’re going to string it out longer than a trilogy then you better have a decent story to tell (which I think it true of S Maas which despite being many books in is still fast paced and interesting).

I obviously don’t know how the story will develop, or how long it’s going to go on for but I think this could have been a rather epic trilogy rather than the dull meander it’s turning into. 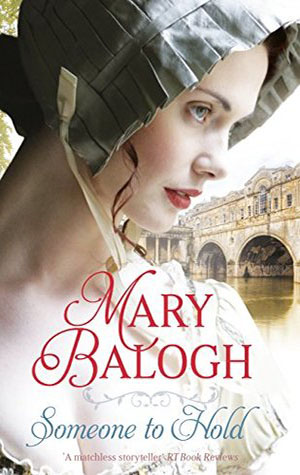 Someone to Hold | Mary Balogh

5 Stars
Really enjoyed this one, can’t wait until November for the next! It’s turning into a favourite series for me. 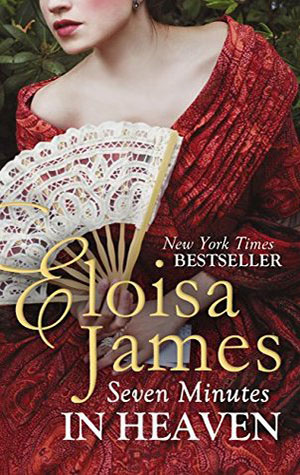 4 Stars
This is the NINTH book in the series. They have been a little hit and miss for me but this one is very much on the hit list. 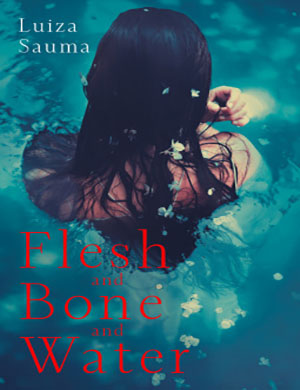 4 Stars
This was a strange one for me. It wasn’t my sort of book at all, BUT, it was so well written, and so interesting, I couldn’t put it down! As others have said it’s a short story but I was left satisfied by it. 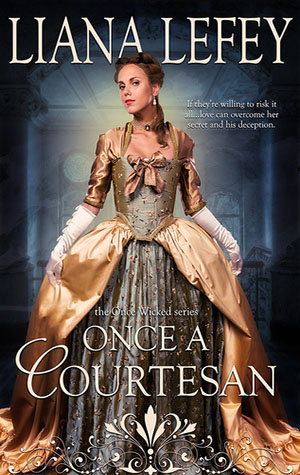 Once a Courtesan* | Liana LeFey

4 Stars
A unique and original storyline. I read a lot of fiction similar to this and often it can start to feel very samey. I didn’t get that from this book, it felt very original.

Characters were well thought out and very likeable and I enjoyed it immensely. Why not 5 stars? On little thing niggled me to the point of annoyance. The main character says “Mon Dieu” A LOT, to the point that it’s noticeable and annoying (it’s the SECOND book this month that has done this!). We get it, she’s French, there is no need for the repetition to that extent.

Saying this I will now be reading the first in the series and look forward to there being a third. I now have a new author to follow 🙂 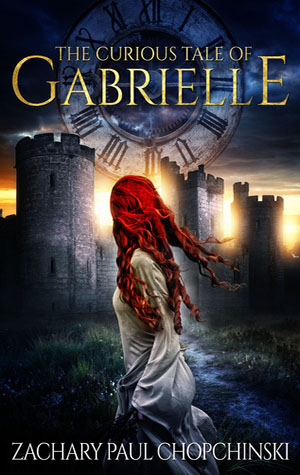 3 Stars
An unexpected and interesting read. A lot shorter than I would usually pick up but having started book 2 I suspect it could have made a single book rather than three singular ones, we shall see.

A positive for the shortness was the pace at which the story moved, never a dull moment and I’m intrigued to read more. 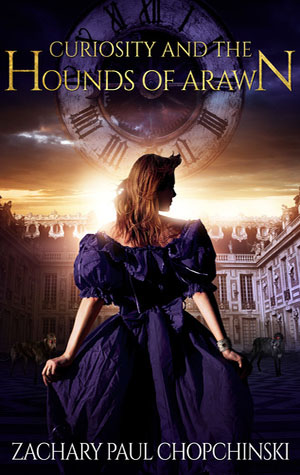 Curiosity and The Hounds of Arawn* | Zachary Paul Chopchinski

2 Stars
I didn’t enjoy this as much as the first one :/ Firstly the book is FULL of spelling errors which were rather distracting. It also seemed to lack the direction and the pace of the previous, it jumped about ALOT without any real direction. If this is the first draft then great it’s got great promise. If it’s the final book it really doesn’t do it for me sorry! There is a third installment but I haven’t felt like reading it yet :/ 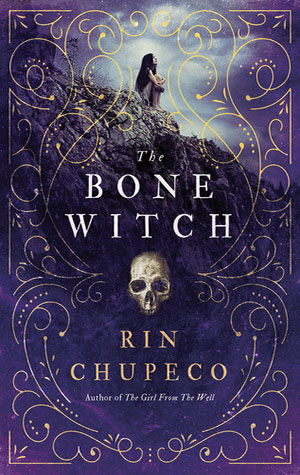 4 Stars
A standout book this season. You can read my full review here. 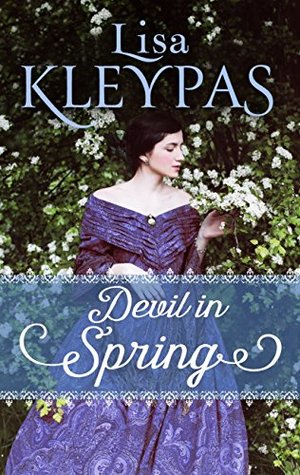 5 Stars
Lisa Kleypas is the QUEEN of witty conversation. This series has been very entertaining. I really loved the conversation elements and the witty flirting 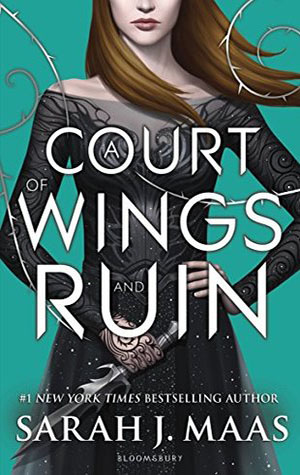 A Court of Wings and Ruin | Sarah J Maas

4 Stars
I was looking forward to this one for MONTHS and it didn’t disappoint. You can read my full review here. 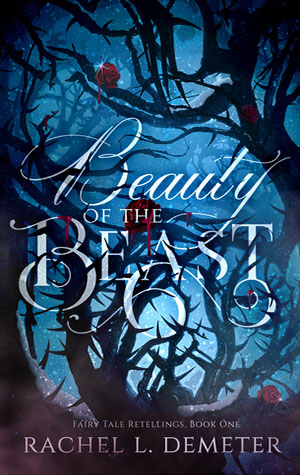 4 Stars
An unexpected favourite. You can read my full review here.

So what have you read this month that you’ve really enjoyed? I’d love to hear!