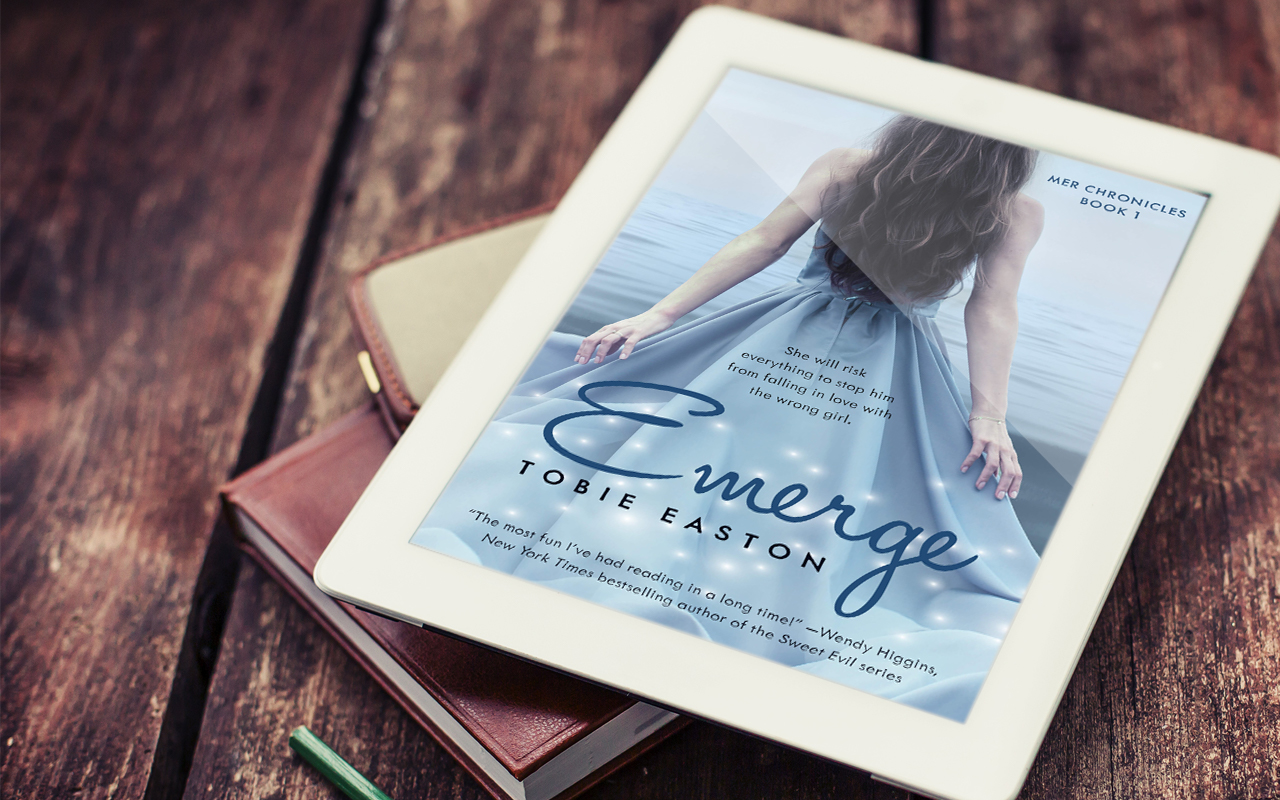 “Lia Nautilus may be a Mermaid but she s never lived in the ocean. War has ravaged the seven seas ever since the infamous Little Mermaid unleashed a curse that stripped Mer of their immortality. Lia has grown up in a secret community of land-dwelling Mer hidden among Malibu s seaside mansions. Her biggest problems are surviving P.E. and keeping her feelings for Clay Ericson in check. Sure, he s gorgeous in that cocky, leather jacket sort of way and makes her feel like there s a school of fish swimming in her stomach, but getting involved with a human could put Lia’s entire community at risk. So it s for the best that he s dating that new girl, right? That is, until Lia finds out she isn’t the only one at school keeping a potentially deadly secret. And this new girl? Her eyes are dead set on Clay, who doesn’t realize the danger he’s in. If Lia hopes to save him, she ll have to get closer to Clay. Lia s parents would totally flip if they found out she was falling for a human boy, but the more time she spends with him, the harder it is for her to deny her feelings. After making a horrible mistake, Lia will risk everything to stop Clay from falling in love with the wrong girl.”

I saw the author talking about the book and to be honest she had me at “descendants of the Little Mermaid” As a massive fan of all things mermaids I knew I had to read it.

I was a little unsure though. Up to this point, I’ve been generally disappointed by “mer” based fiction and have stopped at the first book in pretty much every popular series going. I was hopeful this series wouldn’t be one of them.

I loved the depth the author went to in crafting the backstory, history and culture of the mer, the glossary at the end is a testament to the detail she’s gone to and it really added to the story for me.

Although there is a love story I liked that it wasn’t the sole storyline of the book, if anything, friendship and family were equally important and it made a refreshing change.

For me only two things niggled me. The first was some of the sea based puns, it’s one of the reasons I disliked other series so much. Thankfully they were used sparingly and less often as the book progressed.

Secondly, and a minor spoiler here sorry! The whole “mer with legs” situation. I loved it, it made for perfect storytelling, allowing Lia et al to move seamlessly from land to sea throughout the book. BUT the idea that mer maintain their leg form by remaining permanently “aroused” since a “legged” state is required for mer procreation, was a little weird if I’m honest.

At first, I was unsure but once the story got going and I got to understand the characters a little more I couldn’t put this book down. I was even reading it in my lunch hour, which usually means I’m hooked. The story itself is short but well written and I thought the pacing was spot on. It’s the first in the series and I look forward to reading Submerge, the second, soon.

You can purchase Emerge on Amazon today 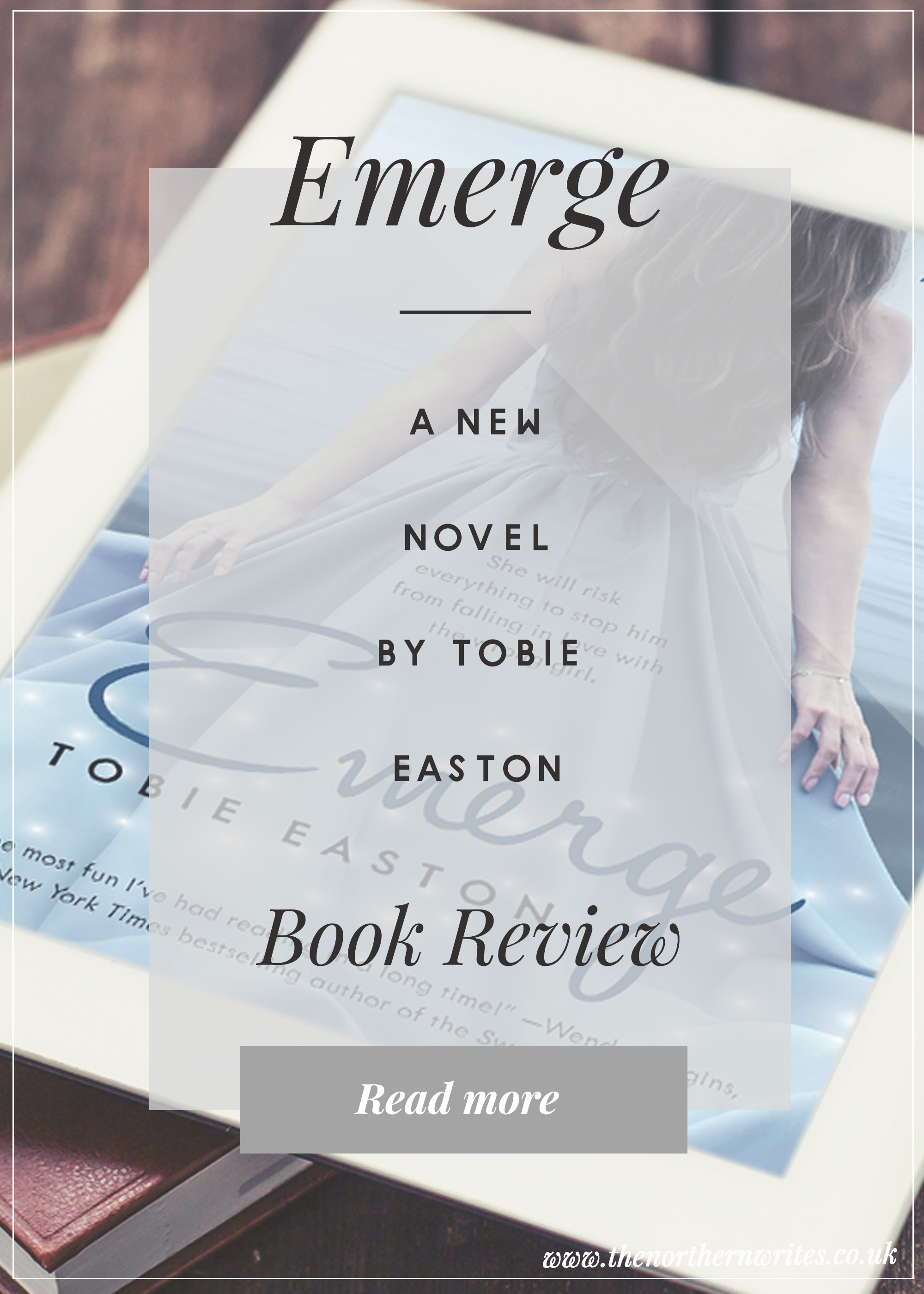