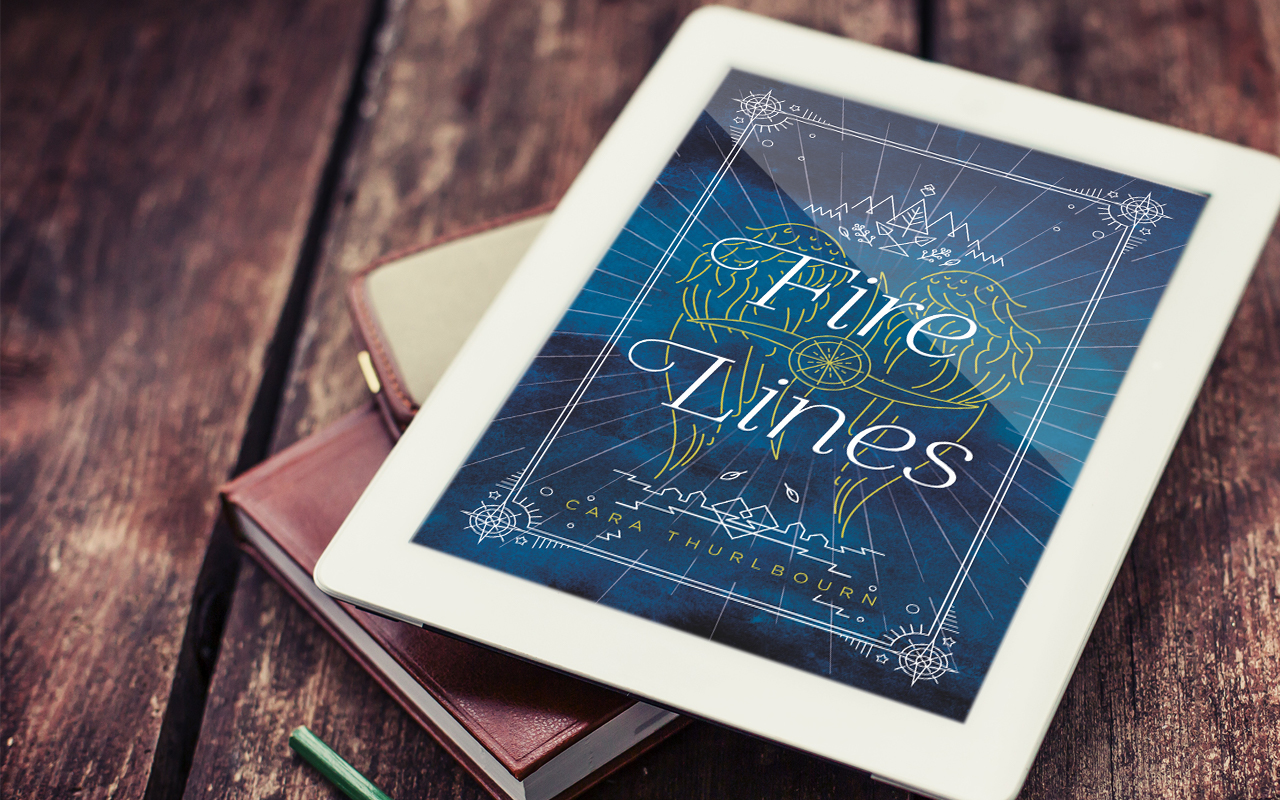 “When your bloodline awakens, how do you choose between family and freedom?

Émi’s father used to weave beautiful tales of life beyond the wall, but she never knew if they were true. Now, her father is gone and Émi has been banished to the Red Quarter, where she toils to support herself and her mother – obeying the rules, hiding secrets and suffering the cruelties of the council’s ruthless Cadets.

But when Émi turns seventeen, sparks fly – literally. Her blood line surges into life and she realises she has a talent for magick… a talent that could get her killed.

Émi makes her escape, beyond the wall and away from everything she’s ever known. In a world of watchers, elephant riders and sorcery, she must discover the truth about who she really is. But can the new Émi live up to her destiny?“

I thought the synopsis sounded a bit different from the usual YA I’d picked up recently and wanted to give it a try.

I loved that this book did not mess about. Right from the very beginning things got moving and FAST. Although I love a bit of world building it was still really refreshing to just jump straight into the action without much preamble.

Saying this there was still world building, it was dropped in when most appropriate to the storyline rather than as scene setting which I definitely preferred.

I really liked that this book did not go where I thought it was going. I was expecting something of a dystopian novel and got something with a lot more fantasy elements that I had been originally expecting so it was a very nice merge between the two.

Some of the plot points weren’t as detailed and thought out as I would have liked, but then I think it’s difficult to have a fast-paced storyline and yet still provide the rationale and the character development that I thought was missing.

Although I did like the curve to a more fantasy based world I hope that the storyline returns to the city eventually as I do feel there was more to explore there.

A great read for those that like a short and fast-paced storyline, I look forward to seeing how the rest of the series pans out.

You can purchase Fire Lines on Amazon today