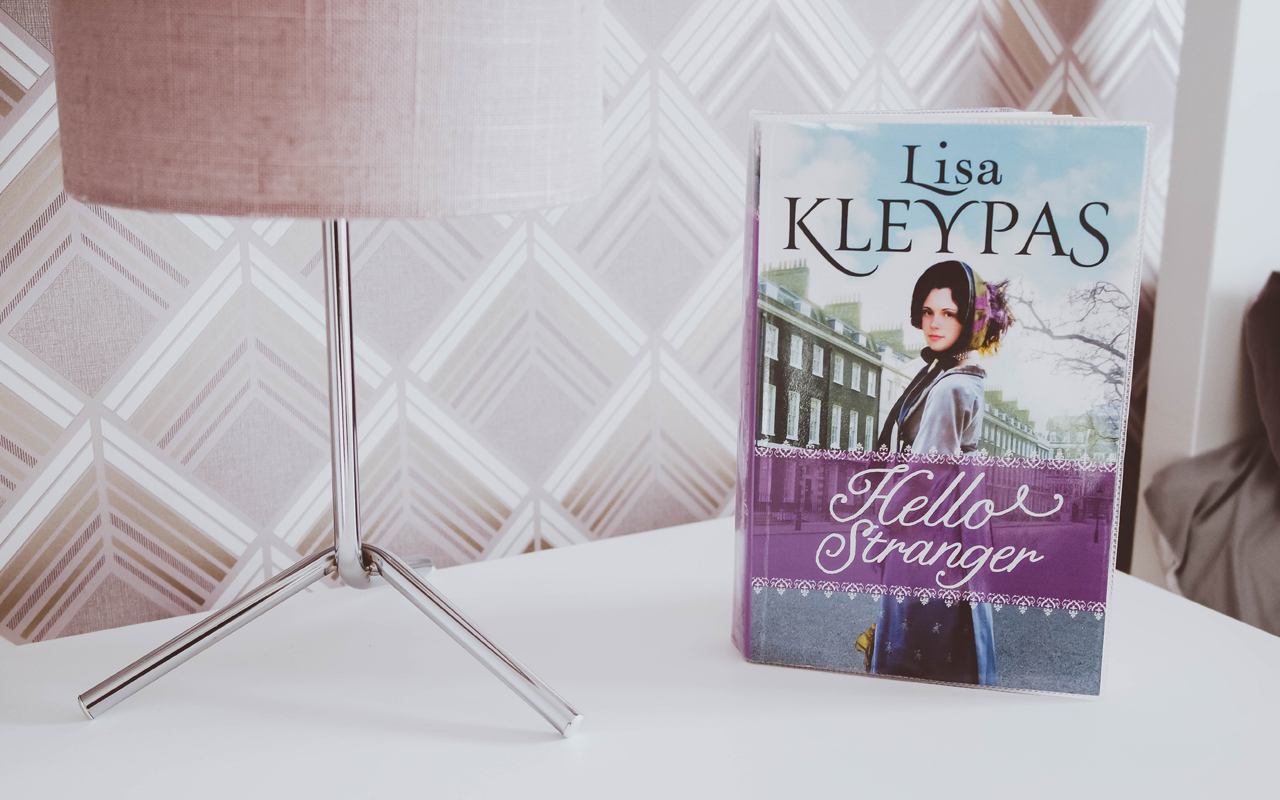 Dr. Garrett Gibson, the only female physician in England, is as daring and independent as any man – why not take her pleasures like one? Yet she has never been tempted to embark on an affair, until now. Ethan Ransom, a former detective for Scotland Yard, is as gallant as he is secretive, a rumoured assassin whose true loyalties are a mystery. For one exhilarating night, they give in to their potent attraction before becoming strangers again.

As a Ravenel by-blow spurned by his father, Ethan has little interest in polite society, yet he is captivated by the bold and beautiful Garrett. Despite their vow to resist each other after that sublime night, she is soon drawn into his most dangerous assignment yet. When the mission goes wrong, it will take all of Garrett’s skill and courage to save him. As they face the menace of a treacherous government plot, Ethan is willing to take any risk for the love of the most extraordinary woman he’s ever known.”

Having invested myself into the first 3 books in the series (and enjoying each and every one I might add!) it only seemed right that I give this fourth instalment a go. Especially when the main character was one of my favourites from previous novels, Garrett Gibson.

I loved Garrett’s independence, so often in historical romance novels the heroine is just waiting to be swept off her feet, so it was refreshing to have a leading character who is finding her own way in the world, as a doctor no less. In contrast to the usual heroes as well Ethan is a little different. More, rough around the edges, and who doesn’t like that in their romantic fiction 😛

Apart from the love interest aspect, most romance novels tend to follow a similar theme and don’t particularly focus on any kind of sub plot other than “guy gets gal”. However, this one was fairly interesting. Given Ethan’s job with the government it added a lot more suspense and intrigue to the novel and for once, I really felt like time and effort had been put into the secondary plotline to keep things interesting.

Without the secondary plotline, I don’t think I would have loved this book quite as much. Mainly because the romance seemed very rushed and I didn’t really believe it for a majority of the book. Unlike other characters who seem to have a slow burner going throughout the series, these two did seem a bit thrown together for me.

An enjoyable read with plenty of love, suspense and intrigue.

You can purchase Hello Stranger on Amazon today