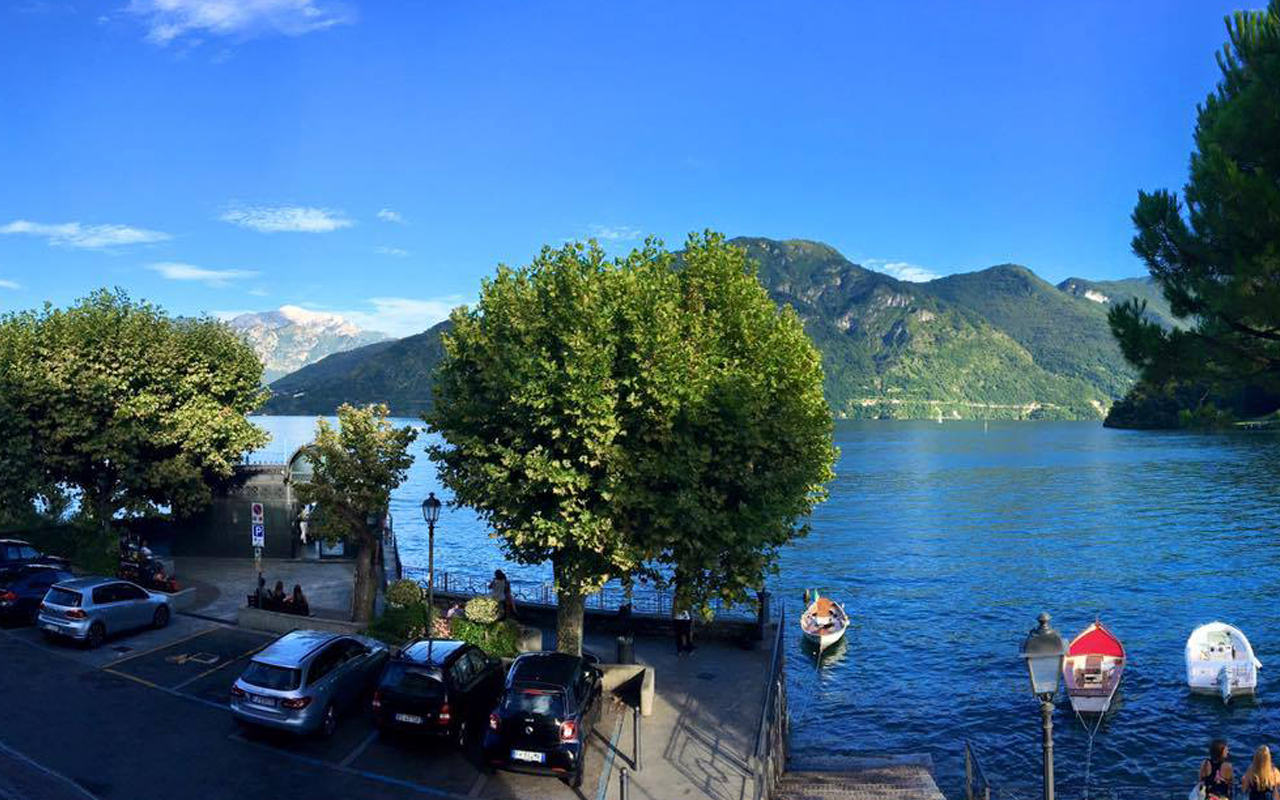 I’m getting pretty good at this multi destination holiday lark, but our recent trip to Italy proved to be my biggest packing challenge yet. Not only was there a mixture of urban and rural destinations but we also had a three-day wedding to contend with in the middle!

Having spent the last few weeks in recovery from the trip I wanted to share with you my packing essentials, the little “life savers” that really did make a difference on the trip.

I bought these for our Shanghai trip as baggage allowances were rather low but whilst lugging them around train stations, up and down carriage steps and over bridges in Venice, I can honestly say they were worth purchasing. I dread to think what it would have been like trying to deal with my old two wheeled solid case in those situations. I don’t think my poor back would have survived!!! 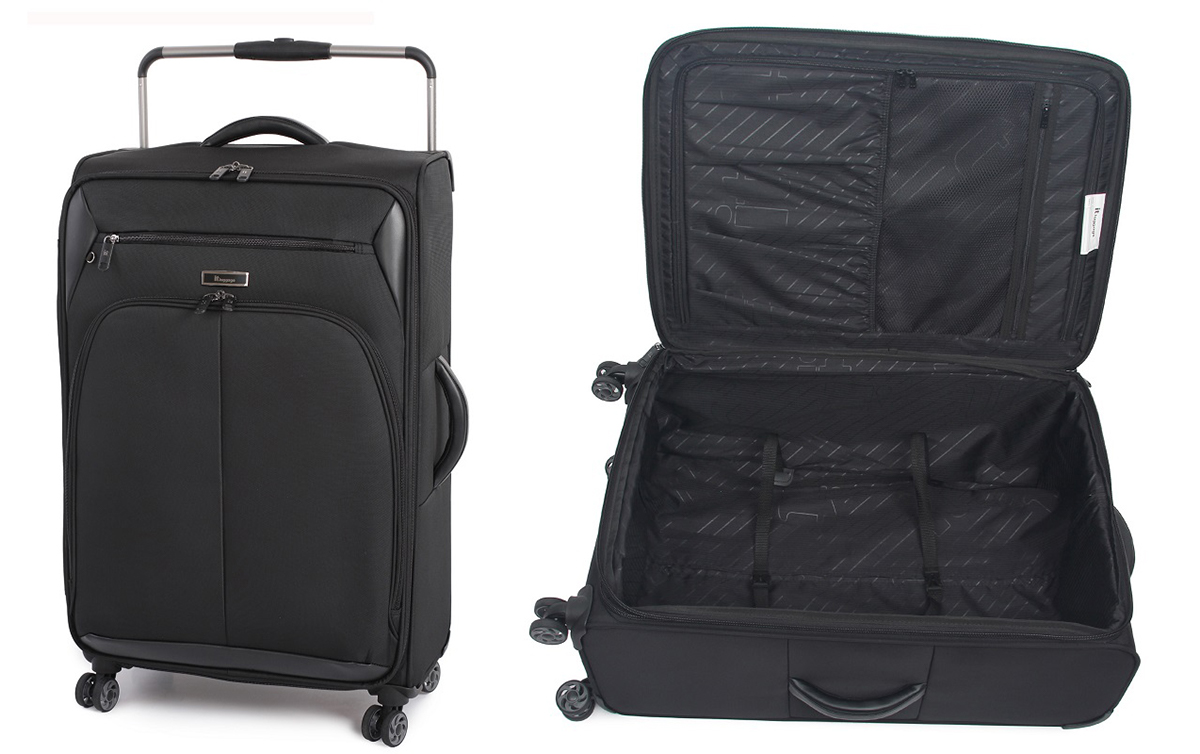 The ones we have are the IT Lightweight Set but there are other options as well.

I’ve never really considered these before. I’m rather “old school” with my packing, everything is crammed in neatly making optimal use of the space available. The downfall being when you actually reach your destination and you have to start rummaging around, then things aren’t usually so neat anymore. It’s amazing how impossible it becomes to find a pair of socks in a neatly packed case when you need them!

On a single destination trip, this isn’t such a big deal. If you’re like me you probably partially unpack. But on this occasion, we were staying put for a maximum of 3/4 days, what would be the point! That’s where the packing cubes came in I was able to use individual cubes for socks and pants and even better another one just for “wedding outfits” since we wouldn’t need them before or afterwards. Never again would I need to deal with a stressed husband demanding to know where I’ve packed his pants, something that is usually more frequent than you’d expect on our trips! nor would I be wading through wedding attire just to get to my hair straighteners.

There are LOADS of these out there that can be picked up online but in the end, we purchased two sets of these ones from Amazon.

I loved planning outfits for the wedding and went on a health kick in the months leading up to it to ensure I could fit into my two dresses (we all do it right?!?).

What I hadn’t factored in however, was A; the heat, and B; all the pizza and pasta I would be stuffing my face with on the trip BEFORE the wedding. Funny, but for some reason going carb free for a month before, and then eating pretty much ONLY carbs for a week, is not an effective dieting technique, who knew! I had what my husband “lovingly” referred to as a “Pizza Baby”. Yes, not the most flattering endearment, but he did have a point!

Knowing that this might happen though I had come prepared, I had SPANX!

Now I’ve had SPANX before, years ago in my teens, to try and combat puppy fat. Back then they were thick, not very breathable to use in the heat and they resembled a cross between a torture device and my gran’s knickers. They were a nono for me and they didn’t really work. Yes, they sucked you in but the fat rolls were simply displaced above and below which wasn’t exactly flattering.

This latest pair though from the THINSTINCTS range are worlds apart from what I remember. They are very lightweight, meaning the heat wasn’t an issue and they were a lot thinner, which made them a lot easier to get on and off (even after a few glasses of prosecco!). By far the best part though was that they are seamless so there are no nasty bulges in sight. Leaving me free to eat even more pizza as you can see.

My pair were the SPANX THINSTINCTS HIGH WAISTED MID THIGH SHORT. You can get shorter ones but I find the longer ones give a much more flattering silhouette overall

I’ve been using an app called “Map Plus” on my iPhone for a while now. Using Google “My Maps” I would plan my trips, complete with colour coded icons (the pizza one was my favourite) before downloading a KMZ file and adding it to my app.

This was incredibly useful, especially in places like Venice where one wrong turn and you’re completely lost. Nothing was more satisfying than seeing our little GPS dot move ever closer to a glowing ice cream or pizza icon ?

This was slightly less true for me this August as we were in Italy for “Heat Wave Lucifer”, which meant everywhere was hotter than the sun! But as a general rule layers are very important as one minute it can be gloriously sunny and the next freezing, especially in the evenings. It’s not just about the varying temperature though, but also because you’re probably going to want to visit many of the STUNNING religious sites in Italy, none of which you can do in skimpy dresses and sleeveless tops, so take some layers or some long sleeved dresses so you don’t miss out. These are two of my favourites from my trip which were perfect for hot days. 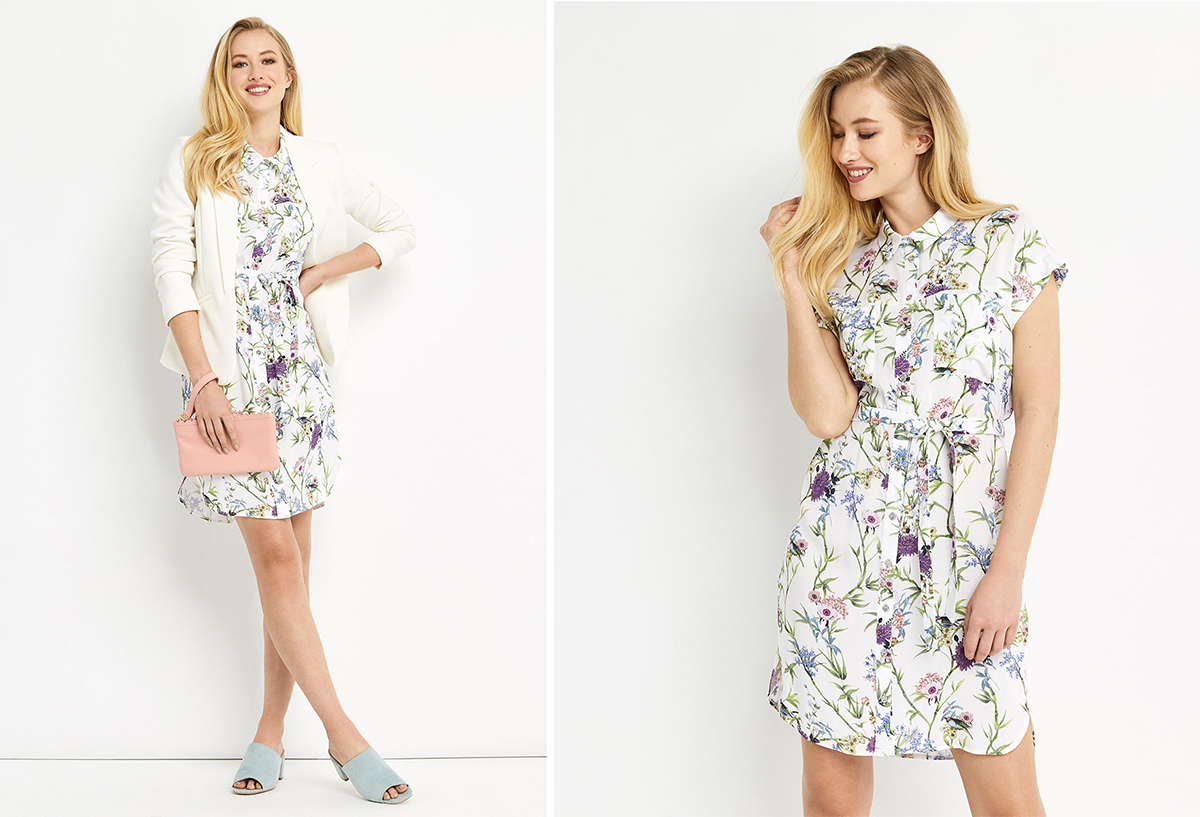 BIRD PRINT DRESS from Oasis – no longer in stock 🙁

So those are my essentials. I’d love to hear your suggestions!

Thank you to UK Lingerie for providing the SPANX as a gift, they were a lifesaver and both myself and my “Pizza Baby” thank you!