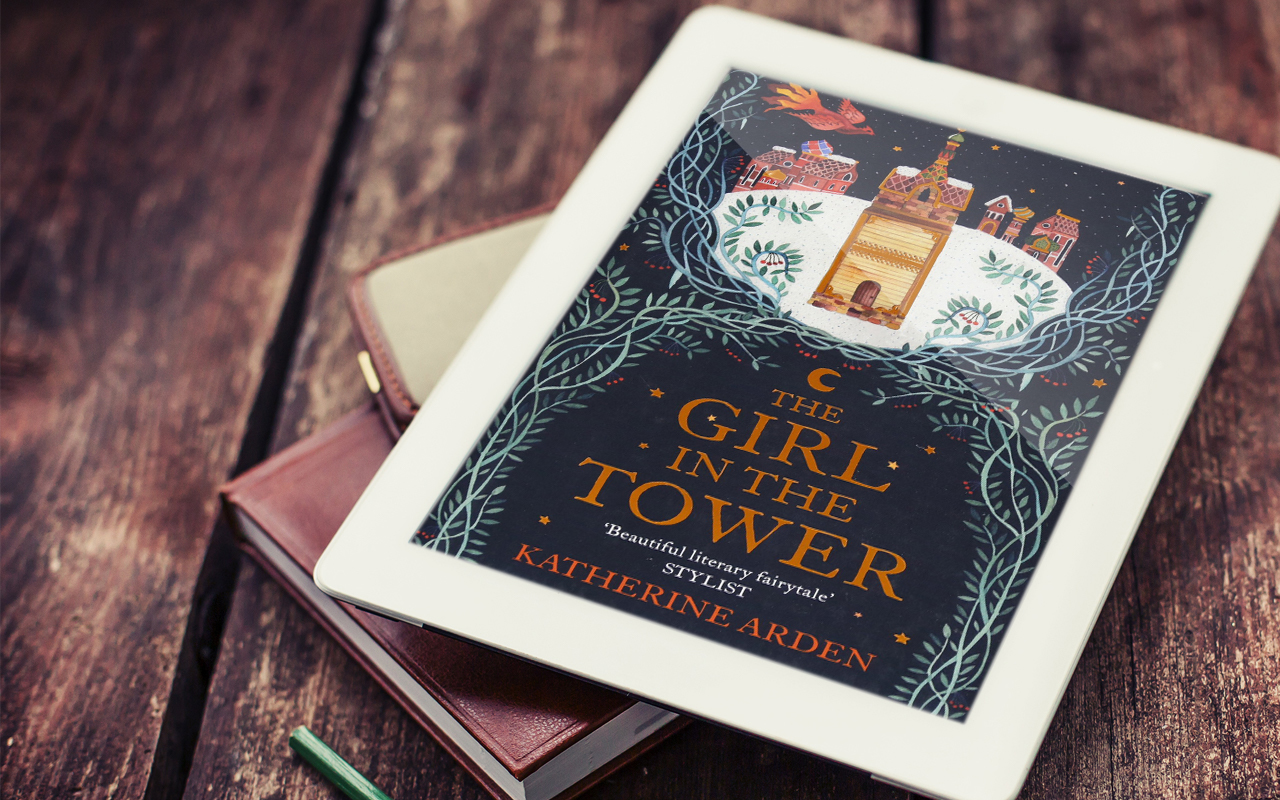 The Girl in the Tower Synopsis

“Orphaned and cast out as a witch by her village, Vasya’s options are few: resign herself to life in a convent, or allow her older sister to make her a match with a Moscovite prince. Both doom her to life in a tower, cut off from the vast world she longs to explore. So instead she chooses adventure, disguising herself as a boy and riding her horse into the woods. When a battle with some bandits who have been terrorizing the countryside earns her the admiration of the Grand Prince of Moscow, she must carefully guard the secret of her gender to remain in his good graces—even as she realizes his kingdom is under threat from mysterious forces only she will be able to stop.“

Having read the first in the trilogy, The Bear and the Nightingale, I was looking forward to reading the second instalment. I had enjoyed the first one, but I think because it was so different from anything I’d read previously I was a little unsure what to make of it. That wasn’t the case for this one, I was pretty sure I knew what I was getting and I couldn’t wait to start it!

The PACE! The Bear and the Nightingale could be slow at times but this one kept up a steady pace from the off. Coupled with the gradual building of suspense there were times when I couldn’t put it down.

This second book really grew Vasya as a character. It reminded me of Game of Thrones in a sense, where subtly, and over the course of the book, the younger characters start to mature and grow into themselves. This was certainly true for Vasya and I look forward to seeing her character develop further in the third and final book.

The world building in this book is incredible. Although it’s something I’ve come to expect from any good fantasy novel, I felt that in this second book Katherine Arden took it to another level, with a mixture of Russian Fairytale references and her own interpretation of the empire we know from history.

Very little! If I had one niggle it was that sometimes the use of the Russian fairytales needed some prior knowledge, as they were often brushed over. It didn’t hider the story that much, but when new characters were introduced, especially the mythical ones, I didn’t always understand who/what they were.

A fantastic, fast-paced and epic tale that I can’t wait to continue in the third and final instalment.

You can purchase The Girl in the Tower on Amazon today