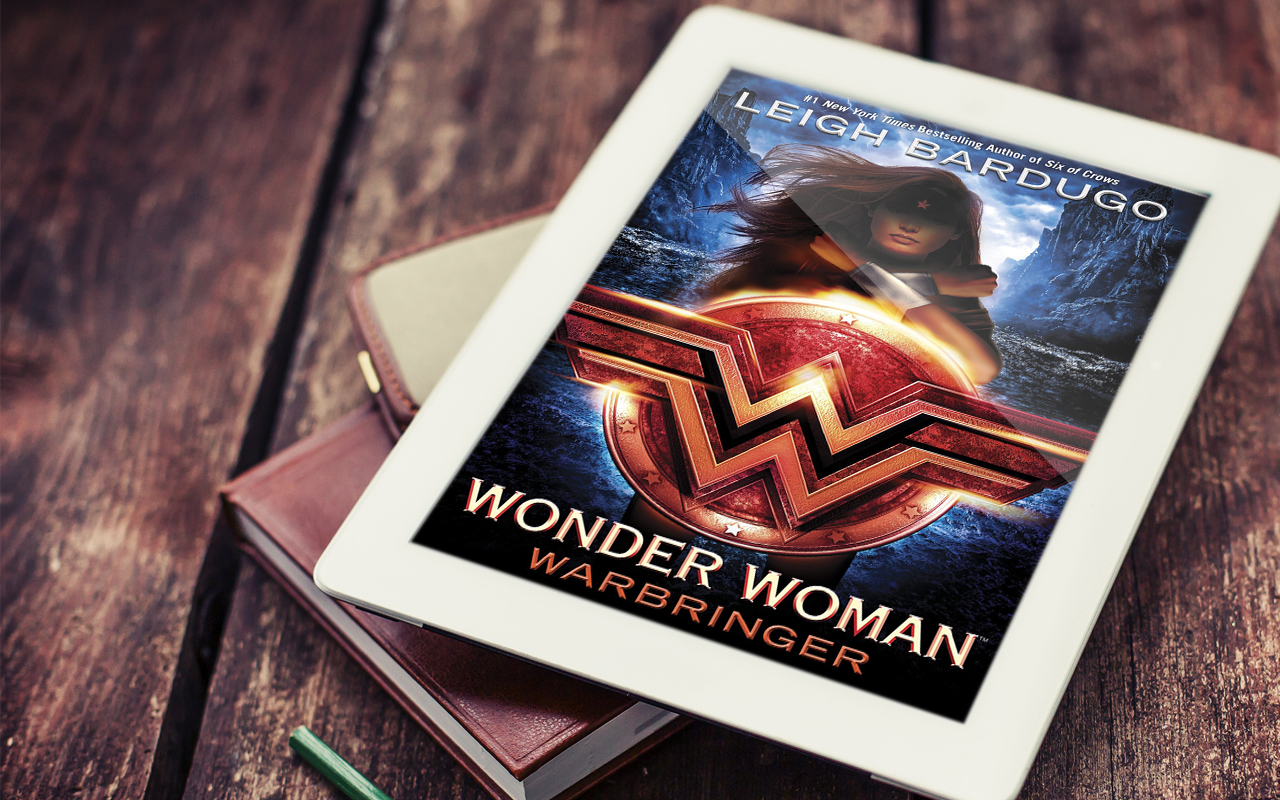 “She will become a legend but first she is Diana, Princess of the Amazons. And her fight is just beginning . . .

Diana is desperate to prove herself to her warrior sisters. But when the opportunity comes, she throws away her chance at glory and breaks Amazon law to save a mere mortal, Alia Keralis. With this single heroic act, Diana may have just doomed the world.

Alia is a Warbringer – a descendant of the infamous Helen of Troy, fated to bring about an age of bloodshed and misery. Diana and Alia will face an army of enemies, mortal and divine, determined to destroy or possess the Warbringer.

To save the world, they must stand side by side against the tide of war.“

I’ll start by saying that it was the author rather than the subject matter that made me pick this book up. I love the way Leigh Bardugo writes and so I figured that the subject matter wouldn’t matter. I have nothing against Wonder Woman, I just knew absolutely nothing about her upon picking up this book.

I loved the writing style just as much as I thought I would. Regardless of the subject matter Leigh Bardugo was able to create a wonderful narrative that I wanted to immerse myself in.

The world detailing, especially the descriptions of Themyscira, was incredible, even without background knowledge I could visualise it with clarity.

I’m just couldn’t get into the story, at all. I understood it, I got it, I just found I didn’t care what happened and I found myself putting this book down for days on end without really being bothered to pick it up again, which is VERY rare for me.

Some great descriptions and world building, just not enough plot content or character development to keep me interested.

You can purchase Wonder Woman Warbringer on Amazon today